May was beautiful. But then June rumbled in, grey and grumpy. Temperatures barely made it to 20ºC, and that was on the good days.

So the moment the sun peeked out, Trish and I knew we had to get on our bikes.

Cycling is such a great way to see the landscape. You can cover more ground than you would walking, but you’re still fully immersed in the environment, in a way you never are in a car. And when you cycle the same area regularly, you get to appreciate the changes in the landscape – not just the natural changes of the seasons and the weather but also in how the land is used and managed. 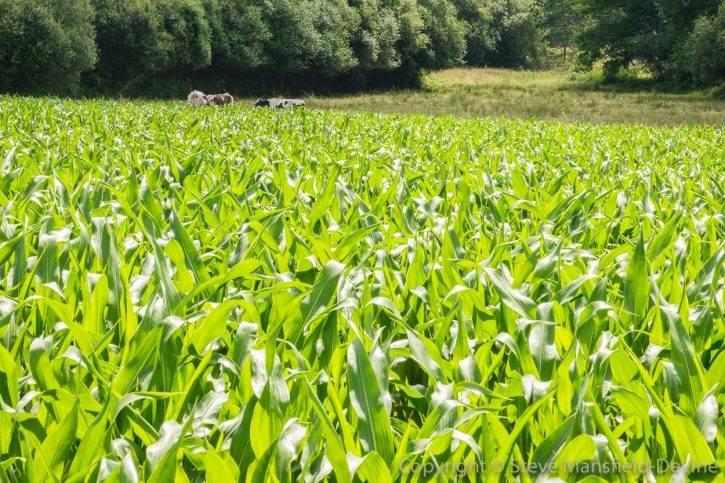 Phenomenal amounts of rain interspersed with sun have provided perfect growing conditions for crops. The maize is coming along but the barley, one of my favourite crops to photograph, is already ripe and ready for the taking. 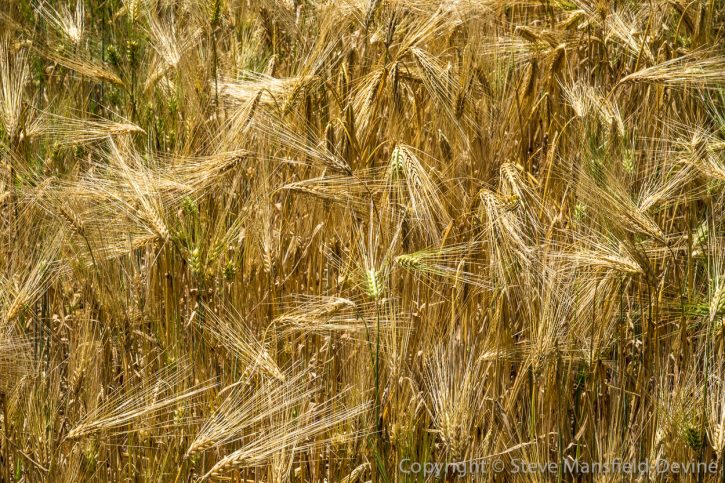 In the following photo you can see some sections of the barley have been in the shade thrown by trees lining the voie verte (greenway) that was part of our cycling route. There are parts that are still green. 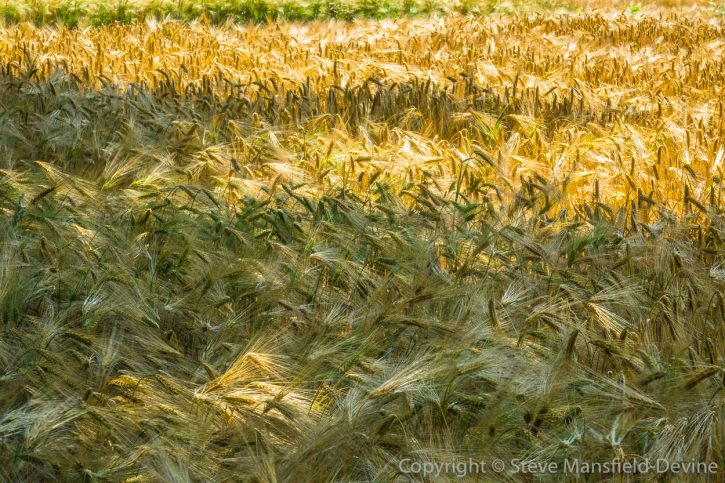 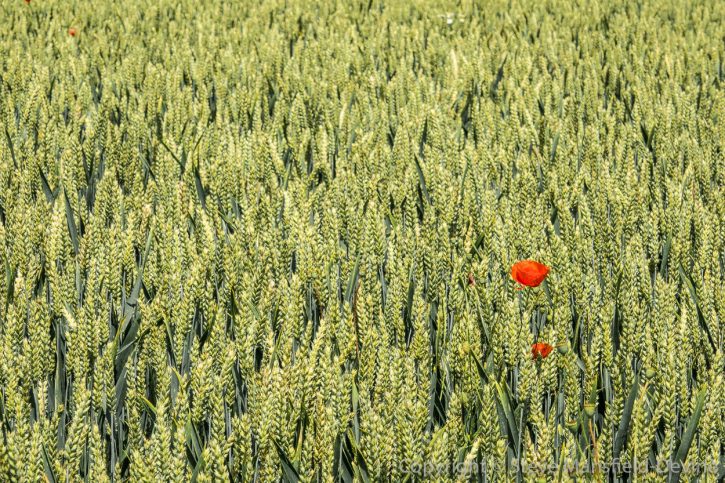 The farmers are finally cutting for hay – much later than usual because of all the rain. 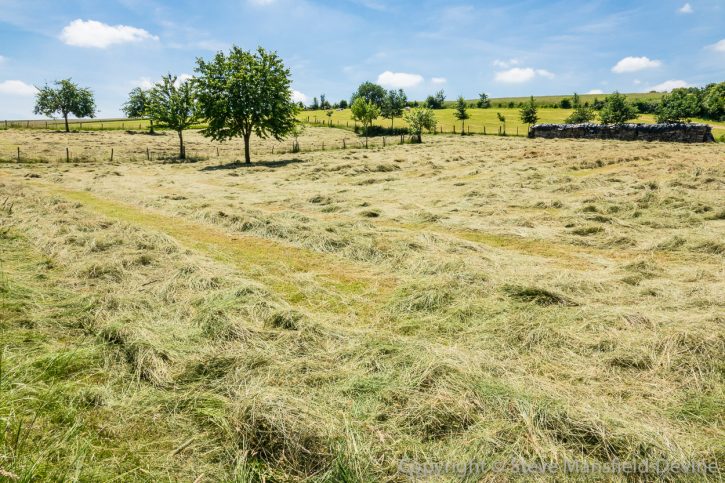 Normandy is verdant at the worst of times, but this year the landscape seem especially lush. So that’s the positive side of so much rain! 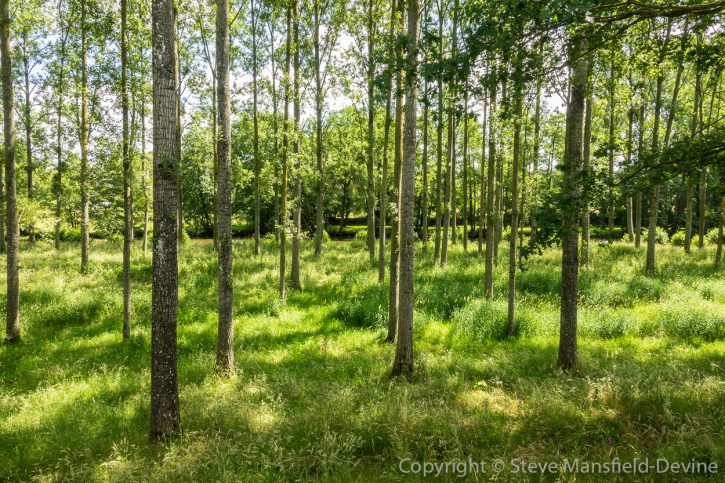 By the afternoon, the thermometer hit 29ºC and the tar was melting in the roads. So let’s hope summer is finally underway.