Why I hate ‘capture’ and ‘bokeh’

Back in the days when I used to participate in forums on RedBubble (hint: don’t bother) there were two phrases that cropped up a lot and that I came to loathe – ‘nice capture’ and ‘great bokeh’.

Now, I’m not suggesting that the use of these phrases with no attempt to mitigate them through irony should be grounds for instant execution. That’s for other people to decide. And I might even concede that the term ‘bokeh’, referring to how out-of-focus elements of the image are rendered, has its uses. 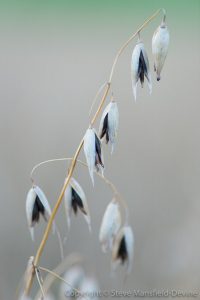 Photography is a highly mechanical art, which is why, since its invention, so many people have been dismissive of it.

In fact, people focus far too much on the mechanics. Yes, you need those cameras and lenses and an understanding of how they work. But if you’re going to be anything more than a casual snapshooter then you need a lot more besides. For a start, a good eye for composition and having something creative to say don’t come amiss.

Perhaps ironically, the distinction between the casual snapshooter who just wants to record a special moment and a serious photographer with an idea to import has been blurred by technology. You no longer need experience and dedication to produce an image that is sharp and well-exposed. Today’s cameras are technical marvels that have rendered obsolete at least some of the arcane knowledge once possessed only by professional photographers. The technical component of producing a photograph has become trivial – at least at a basic level. There is still much to be learned and mastered (lighting, for instance), but the essential task of producing a good-looking image can be left to the machinery.

But even the best modern camera has no creativity. It has nothing to say. It can’t compose, make creative decisions about viewpoint, focal length, exposure, depth of field, framing and the moment of pressing the shutter release. The most important elements of a great photograph arise from the intuition and intellect of the photographer.

So when someone says ‘nice capture’, it emphasises the mechanical aspect. It turns photography into something robotic. It says to me that the comment has been made by someone incapable of grasping what is really going on in the image. What they’re praising, to my mind, is the camera, not me. 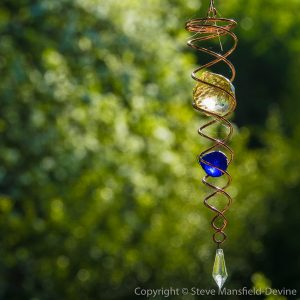 And so it is with bokeh.

The use of limited depth of field, or ‘differential focus’ if you prefer, is about more than a pleasing fuzziness in foreground or background. It’s about leading the eye; it’s about concentrating the attention of the viewer; it’s about isolating what is important in the image; and it’s about detaching the subject from its environment – a significant act.

Alternatively, deep focus, where everything in the image is sharp, is about creating relationships between elements of the image and saying, it’s all significant.

Depth of field is a creative choice – one of the most important you can make.

So, when the only comment some twerp is able to make about your image is that it has ‘great bokeh’ then you know that either your picture has failed (in which case it’s an insult) or said idiot has nothing really to say and has missed the whole point of the picture.

Not good either way, is it?

One thought on “Why I hate ‘capture’ and ‘bokeh’”