This is a collection of articles I wrote for various IT and other magazines in the late-1980s/early-1990s. It’s a fairly random selection – there appears to be no particular rhyme or reason to those that have survived on various archive disks and those that haven’t. But I feel they provide an interesting glimpse into the world of computing at the time – not just because of the technology they describe but also attitudes to it. Although much of this is just my opinion, it shows what journalists like me thought about this stuff at the time.  Who knew we could get so excited about 1MB of RAM, or have to issue stern warnings that a software program might hog 6MB of precious disk space! 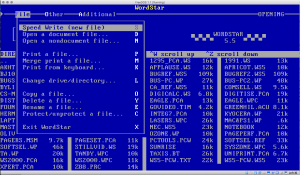 The Good Software Guide – part of a book project,1991. 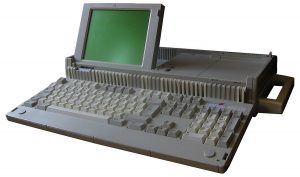 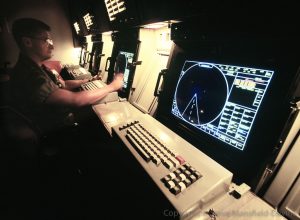 Apple Mac Classic vs IBM PS/1 – Micro Decision, 1990. Not reviews – more a discussion of the position of these products in the market.