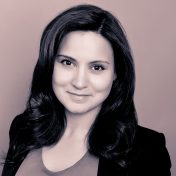 Information security is often an afterthought in an organisation’s planning and spending. And as a subset of that, Governance, Risk and Compliance (GRC) struggles to get the high-level attention it needs. In part this stems from the fact that GRC activities have traditionally been spread around various departments and functions within the organisation, with no overall control or strategy. There… Read more » 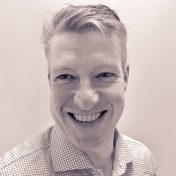 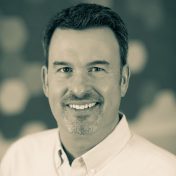 If your image of blockchain technology is entirely linked to crypto-currencies like Bitcoin, think again. Patrick Hubbard of SolarWinds explains that the distributed ledger approach of blockchain has applications far beyond payments and financial services. The assurance provided by a shared record, cryptographically certified, is that it offers a high level of trust and authentication without requiring a central authority…. Read more » 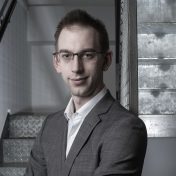 Do too many small and medium-size enterprises (SMEs) believe that security is something only big firms need to worry about? In this interview, Colin Tankard, managing director of Digital Pathways, explains that, indeed, many firms believe themselves to be too small and uninteresting to attract the attention of hackers. This is in spite of endless headlines about breaches and warning… Read more » 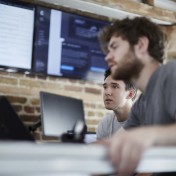 » Listen or download now on the podcasts page » Many organisations are centralising and concentrating their cyber-security efforts in Security Operation Centres (SOCs). The aim is to provide a more coherent and comprehensive view of the organisation’s neyworks, and enable a focused and timely response in the event of an attack. But are they doing it right? And will these… Read more » 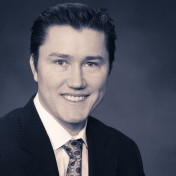 » Listen or download now on the podcasts page » Mobile apps are increasingly being used by the healthcare industry to provide customers with access to data and services. Your smartphone might even be monitoring the state of your health and sending that information to remote servers for analysis by your healthcare provider. As Stephen McCarney of Arxan Technologies explains in… Read more »