Perhaps it was tempting fate when, back in September, I mentioned how life is what happens when you’re busy making other plans. (John Lennon famously said that, although other people less famously said it before him.)

Well, it seems that life didn’t include cycling in its plans for us – not for the past several months, at least. And with the constant rain that has left Normandy permanently drenched, I figured it might go on that way for some time yet.

Yup. Blue skies. Sunshine. The temperature dropped, from the bizarrely mild 10-12°C we’ve had throughout December and January to a more normal 5°C. But I love cycling on crisp, clear Winter days.

Except that it was more like Spring, what with all the catkins and the green shoots everywhere. The landscape was intensely green in places.

Rivers have burst their banks in every direction. We cycled down the new voie verte. There’s a bridge at one point that crosses over a very modestly sized river. At least in the normal world.

We seemed to have stepped over into a alternate dimension in which there are new lakes everywhere.

It was a beautiful day, a great ride and a taste of what we hope the year holds in store. 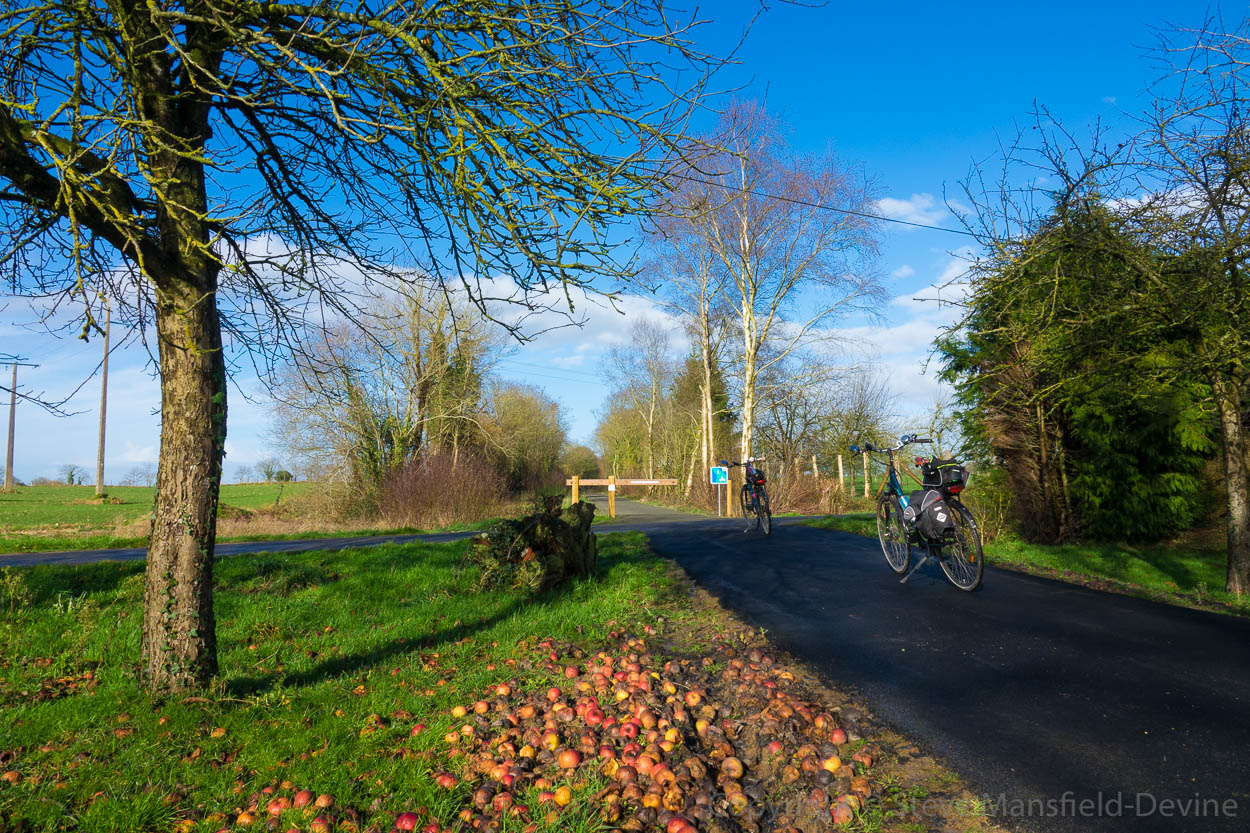 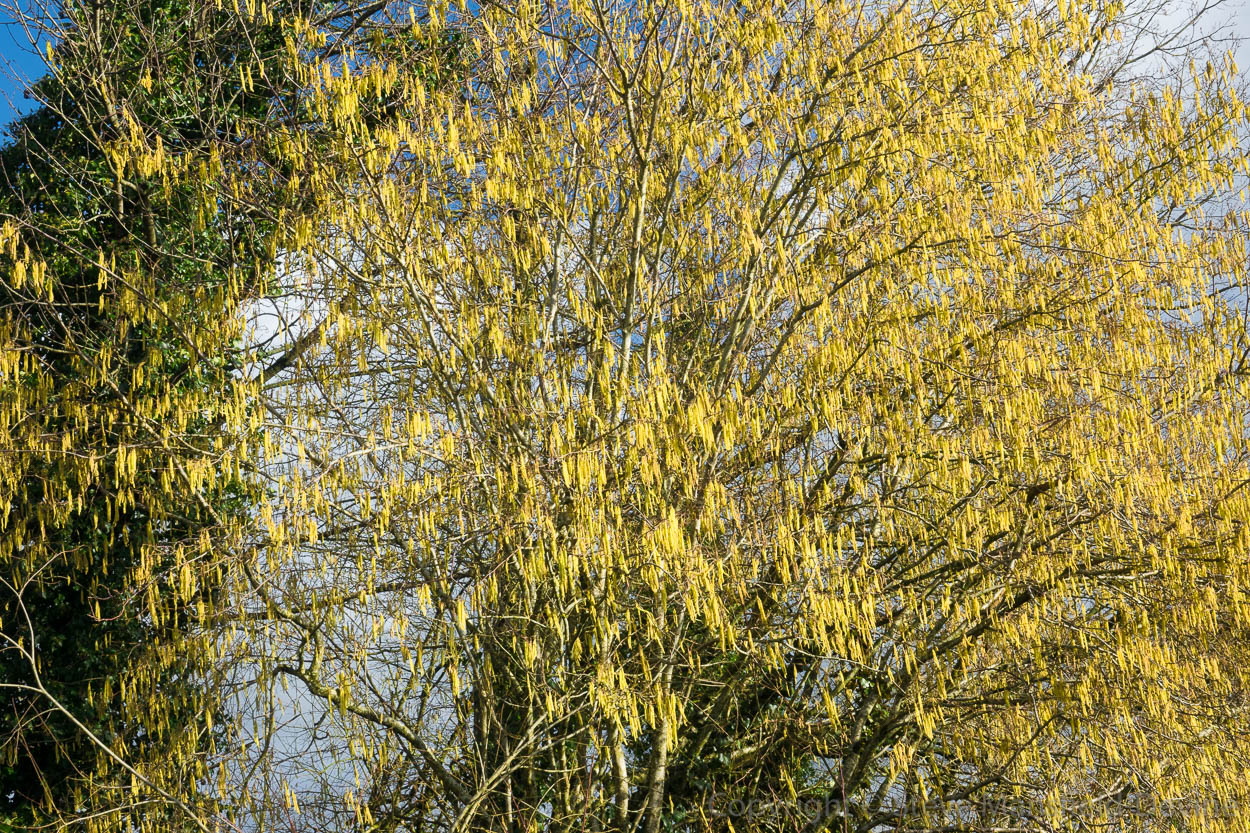 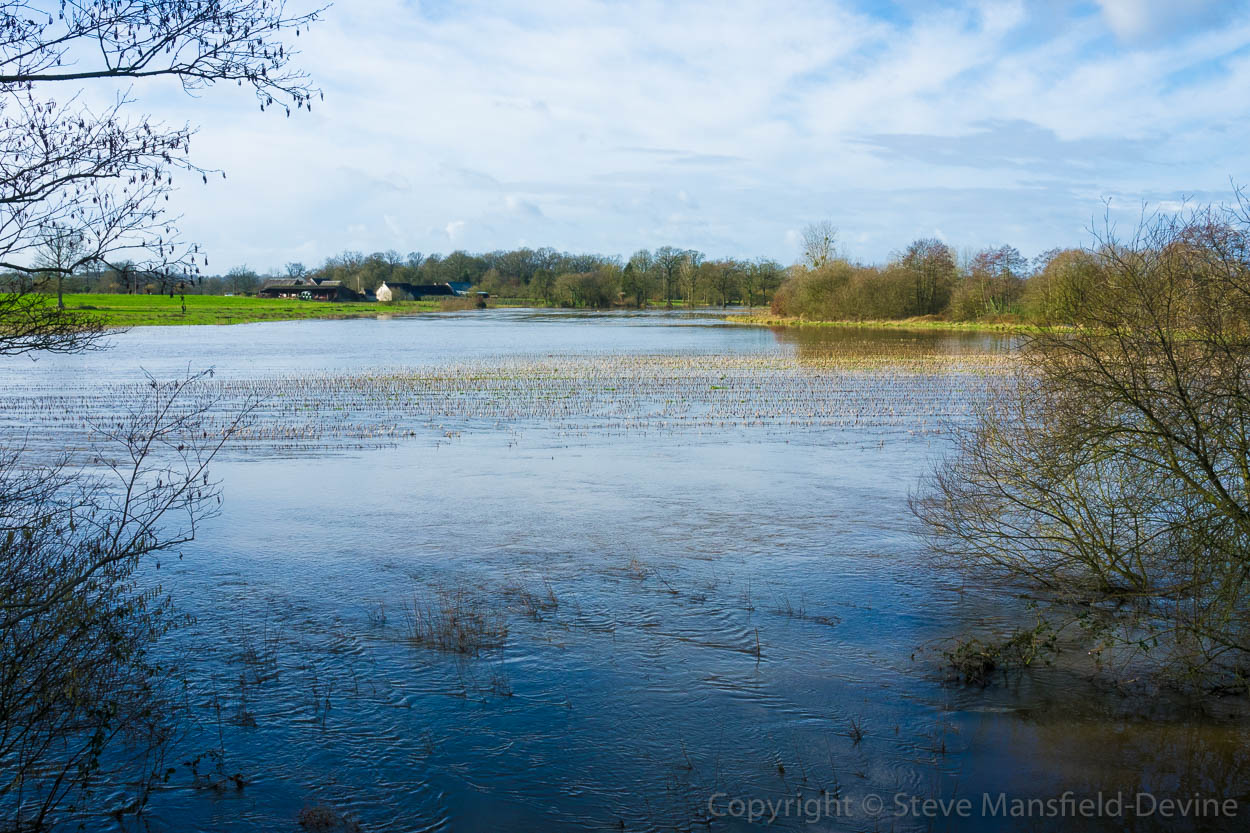 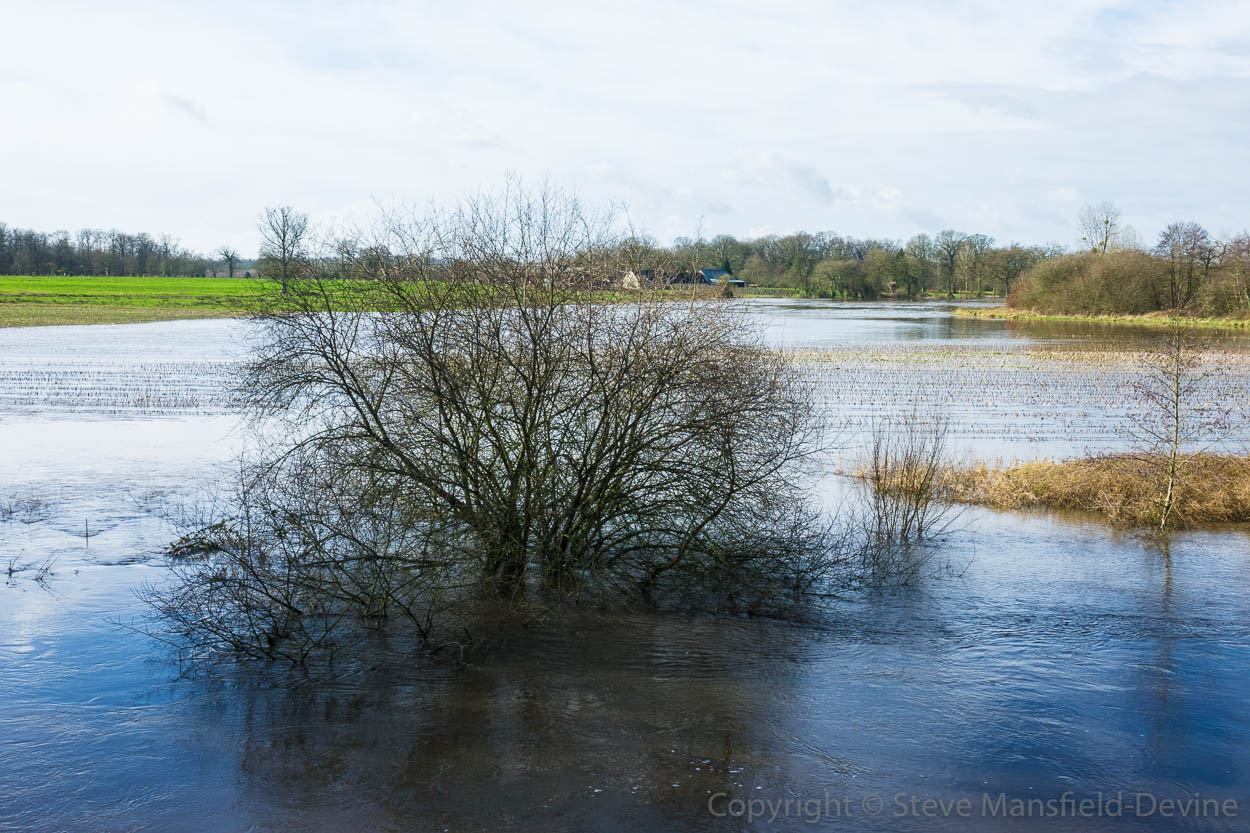 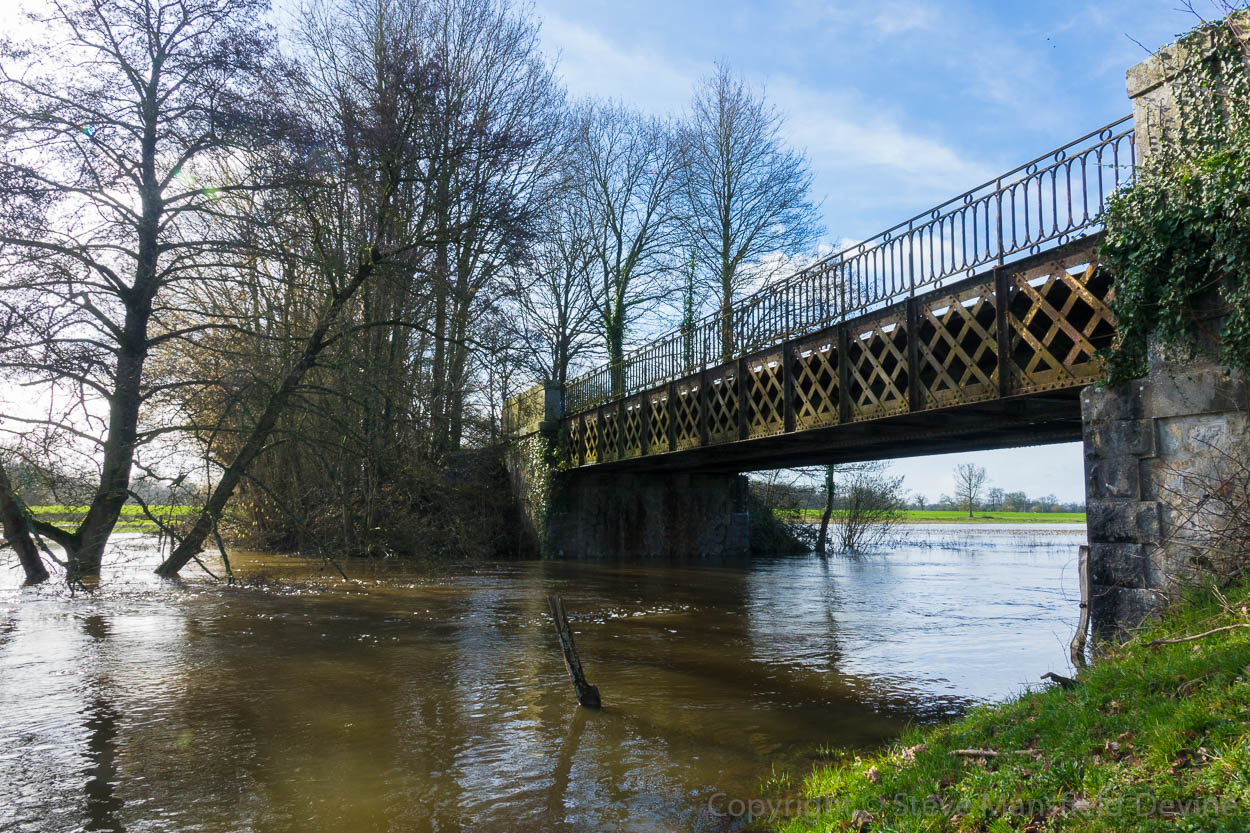 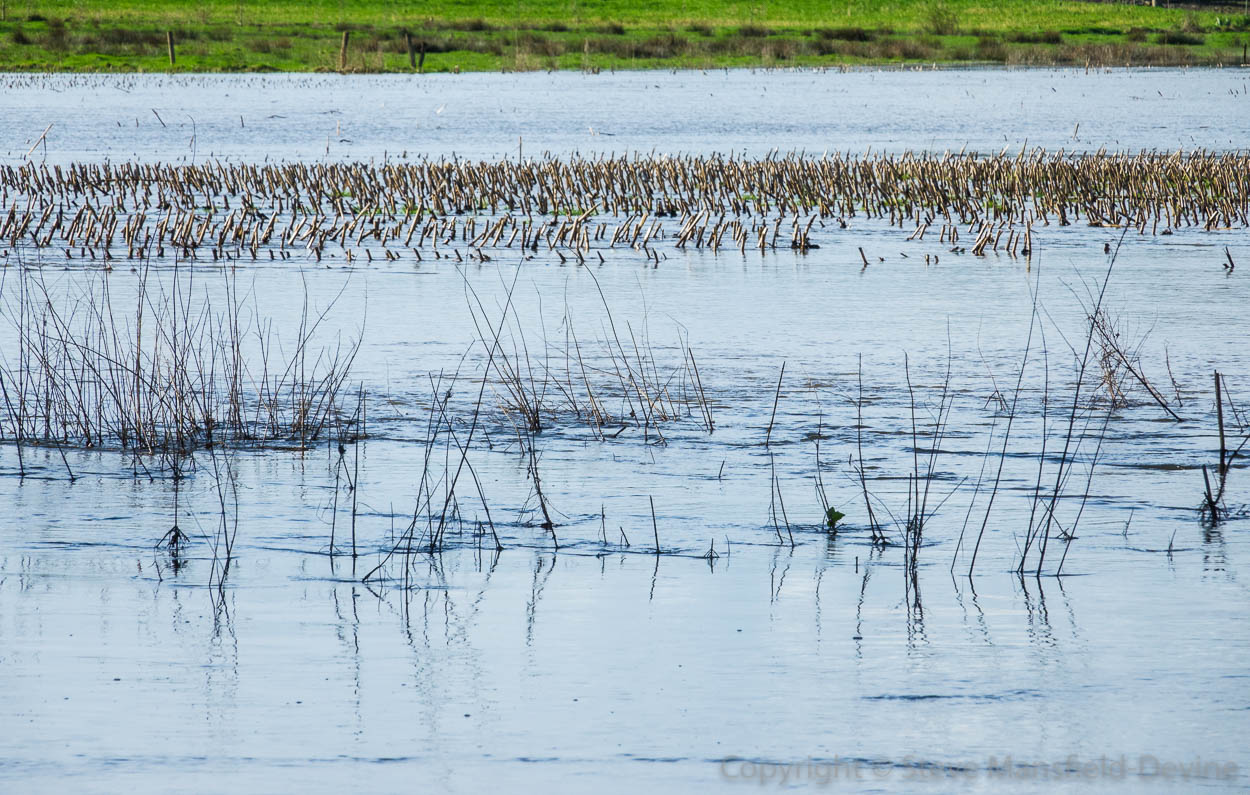 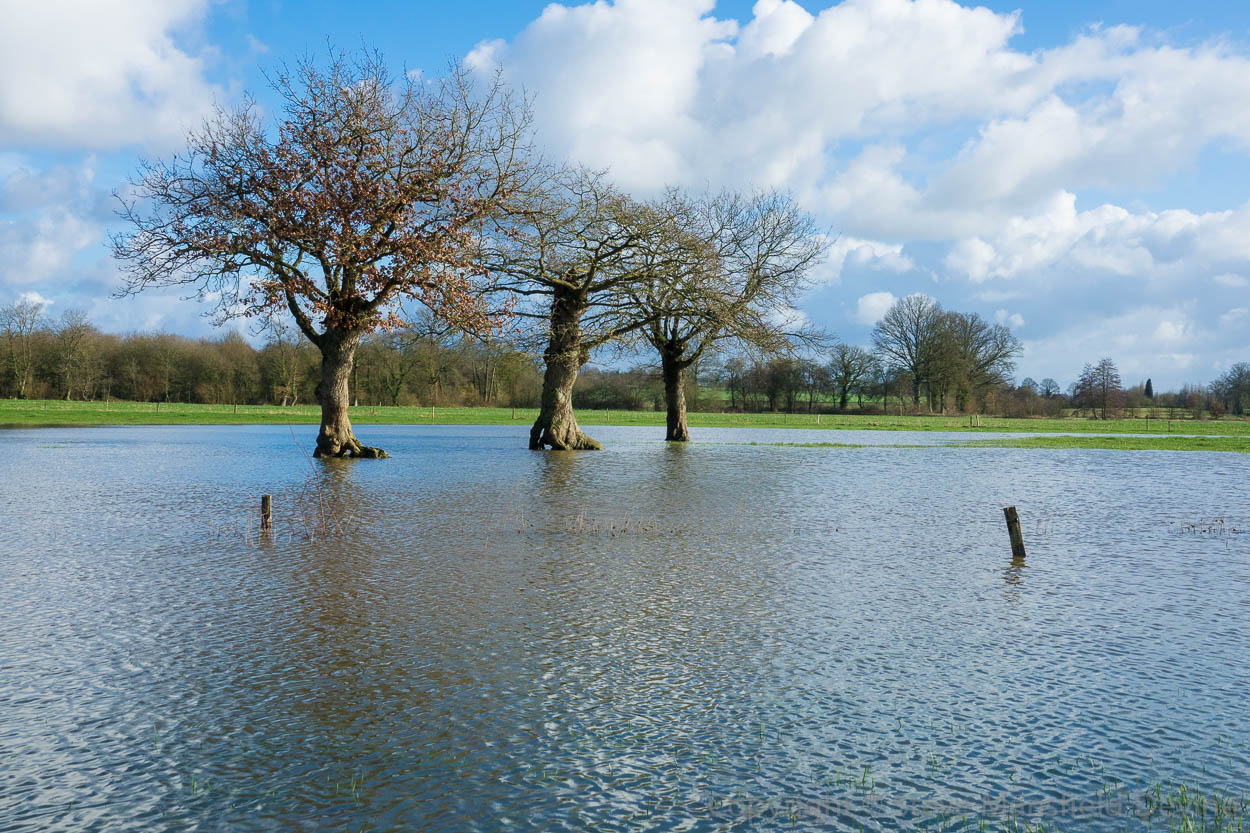 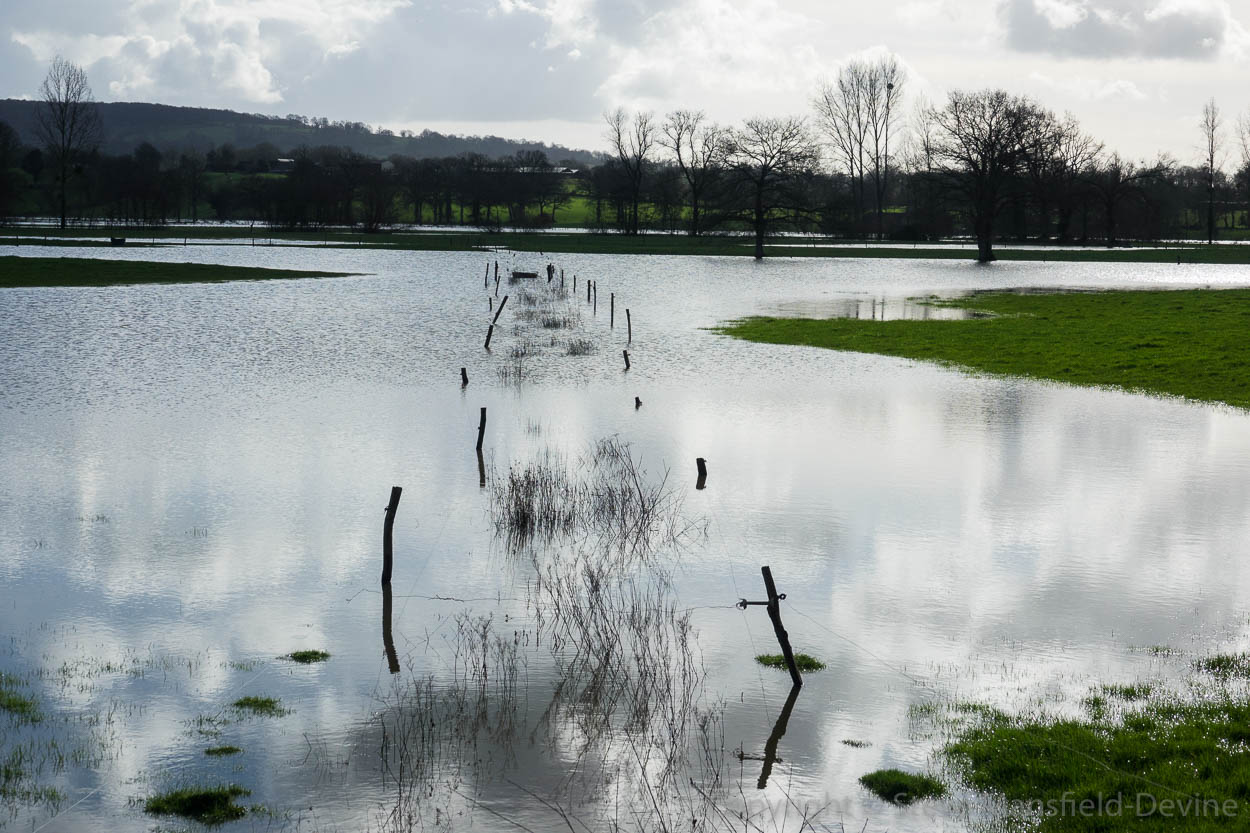 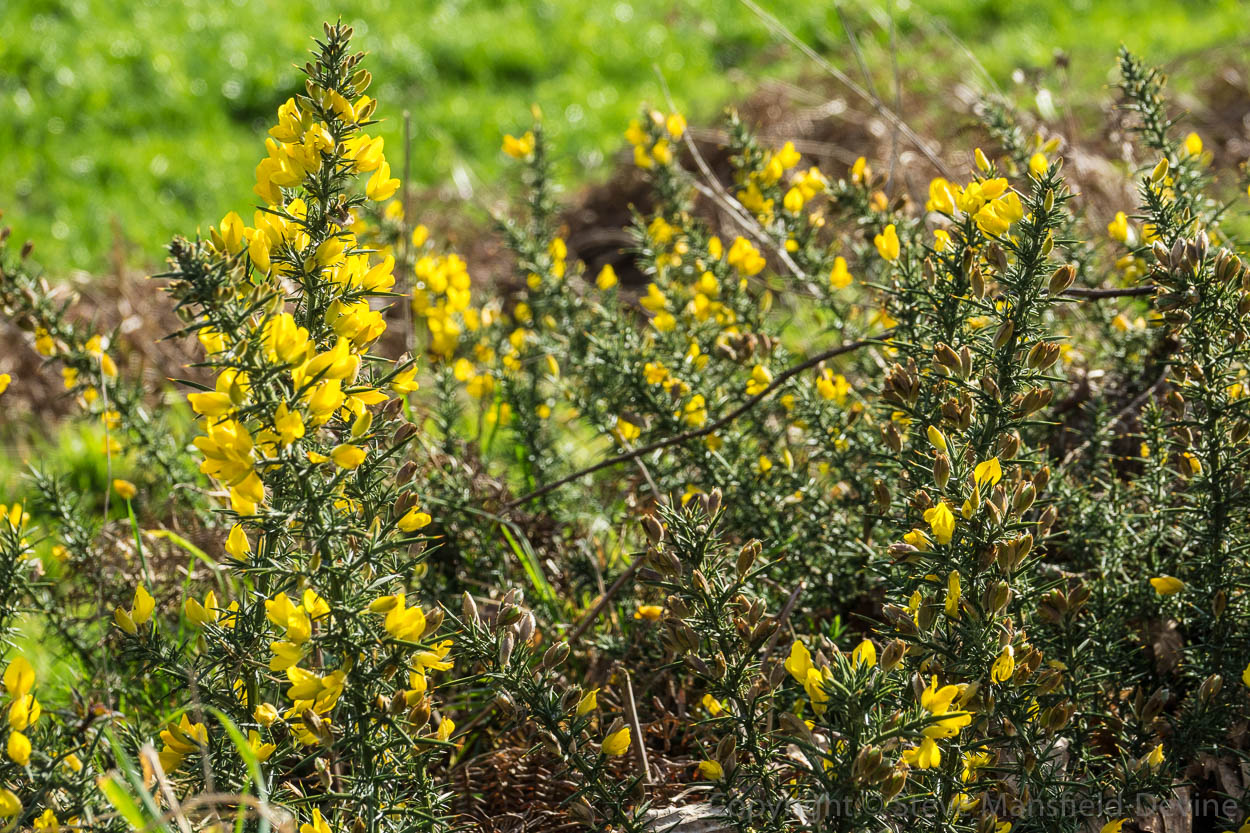 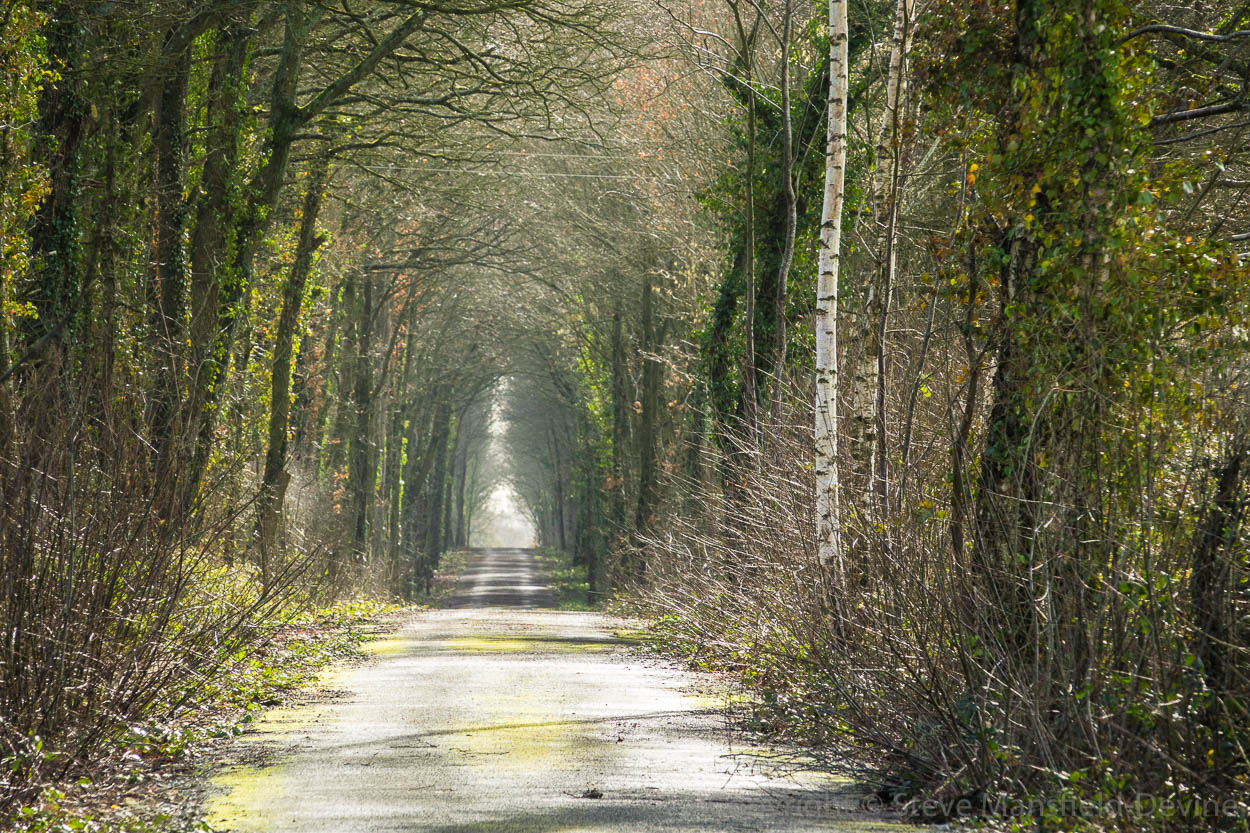 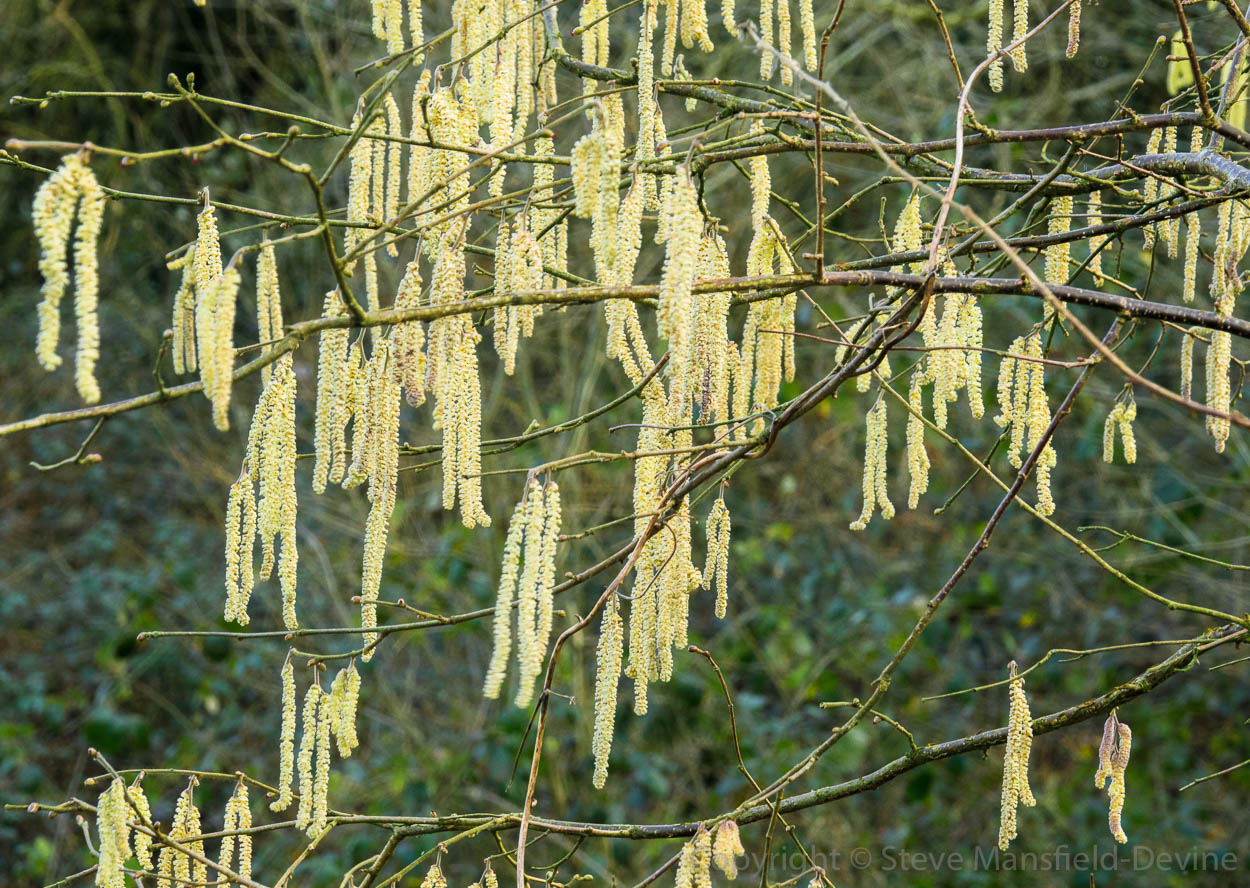