There are certain sections of the local voies vertes (greenways) that we ride frequently, but they never get boring. Every time is slightly different, depending on weather, light and – above all – season. 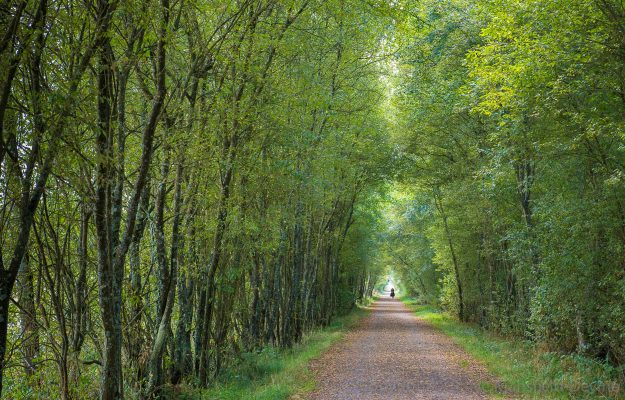 In Summer, many sections of the voies vertes turn into green tunnels as the overhanging branches of trees fill up and bow down with the weight of their leaves. 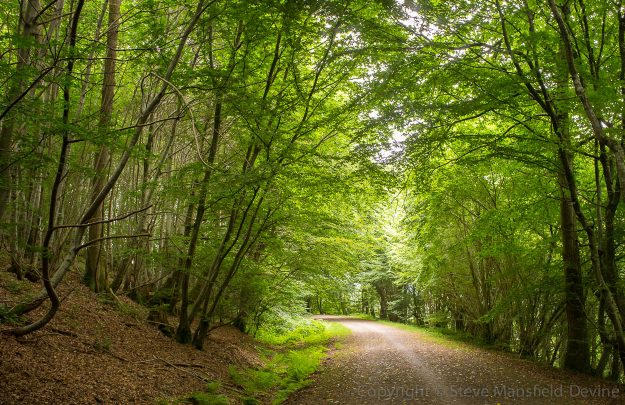 There’s something magical about this – almost mystical. I’ve always been entranced by paths and their promise of leading to something unknown yet enticing. 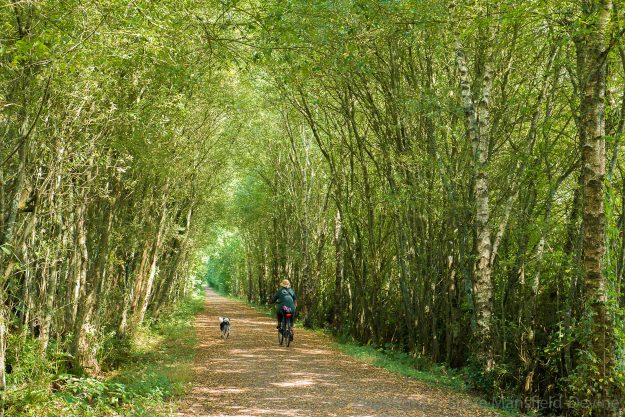 They also contribute to the sense of speed. The closer you are to objects, the faster you feel you’re moving. This is something I learned when flying. If you climb your Cessna to 5,000ft in cloudless weather, you can cruise along at 140knots and feel like you’re standing still. But do the same thing at 50ft above the ground, or the top of a cloud, and you now have a powerful sensation of speed. It’s the same when cycling – having trees alongside and overhead really makes you feel like you’re flying along. 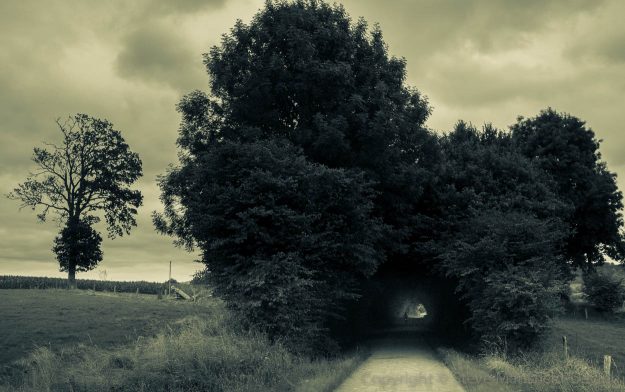 There’s also a practical benefit. In the blazing heat of Summer (not that we’ve had an excess of that this year) the green tunnels offer cool shade. 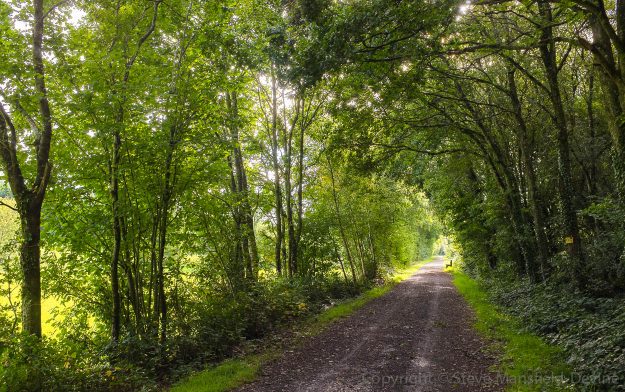 Some years ago we discovered a real tunnel that was part of a long-gone railway line. Alas, this one is unlikely ever to become part of a voie verte. Most traces of the track have disappeared under farmer’s fields. And just a little way westward of the tunnel, at Rapilly, are the remains of a massive viaduct, with only the columns still standing. But we can dream… 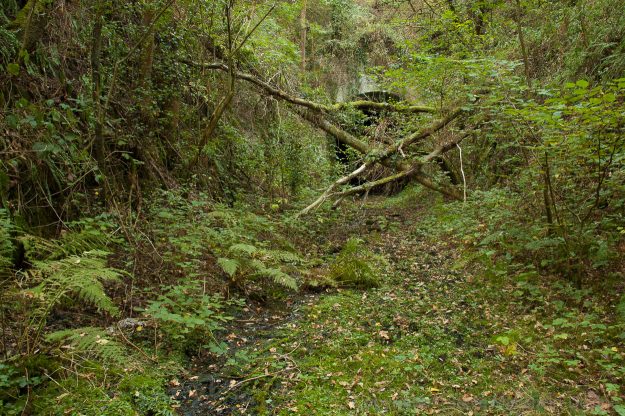