The day started very dull and with my head buried in work I hadn’t noticed it getting better. Until, that is, the More Significant Other announced, “I’m going for a ride.”

I may have muttered something like, “It’s alright for some” – quietly, and only once she was well out of range – then got back to subbing copy about network vulnerabilities and cyber-attacks. By lunchtime, though, the improvement in the weather was impossible to ignore. The Pink Peril had returned, beaming and clearly energised by her 22km ride, while I was feeling sluggish under my personal cloud.

And so, after lunch, and with a hearty “bugger work”, I set off.

Trish had told me of her route that day, down a lane we’d never travelled before. Her description was spot on – it was beautiful, the road ducking down into small, wooded valleys. 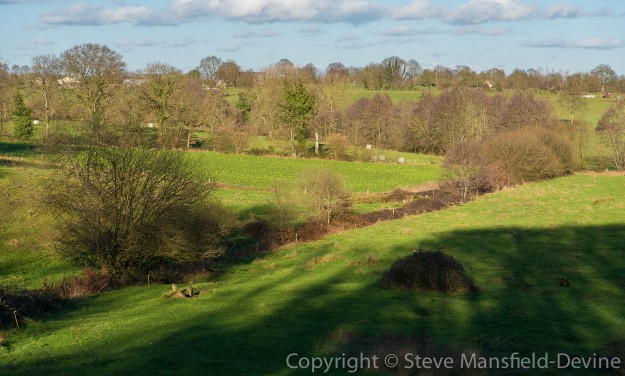 The new French laws, which mean that farmers are not allowed to leave fields as bare earth over winter, plus mild weather and the sprouting of winter crops, means that the landscape is very lush and green right now. 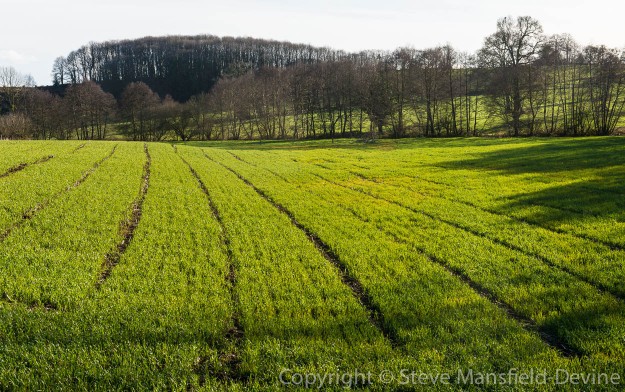 The road that Trish had described soon ran out and I found myself at an unknown T-junction. Home lay to the left. I turned right.

Getting deliberately lost isn’t a problem when you’re on an e-bike. And sooner or later you know you’re going to hit a road that takes you to somewhere you know. And so it was that I found myself at a junction with a main road, peering up at a rather battered old roadsign showing that I was just 4.3km from our local town of Passais.

So it is that when you’re lost, albeit deliberately, there are some signs that are very useful. 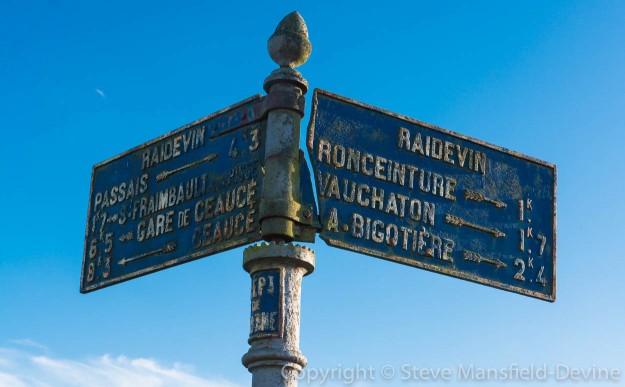 Some not so much… 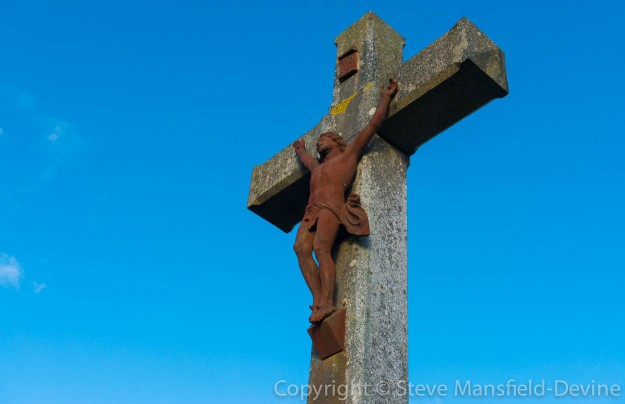 I knew from a previous ride that it’s about 8km from Passais to home. With what I’d already ridden, that would meet my target for the day of 20km.

On the road to Passais, a motorist coming the other way flashed his lights. I think he was trying to tell me my light was on, bless him. Maybe he thought I’d be upset at wasting battery power. But one of the useful things about e-bikes is being able to ride with your lights on at all times. Although it was a dazzlingly bright day, that just made the shadows deep. Even cars, running without lights, became almost invisible when they entered the shade of trees. The e-bike’s built-in lights might not be as strong as a car’s, but I’ll take every bit of visibility I can get.

I was passed by quite a few cars, all of which gave me a wide berth. And a got a few smiles and waves from drivers coming the other way, and a couple of pedestrians. The only people I met who were visibly ungracious were two cyclists. Both were on serious road bikes and wearing the full-lycra outfits. Both were hunched down, puffing and grimacing with that winter training ‘this had better be doing me good’ face. On each occasion, as we passed in opposite directions, I waved and chimed ‘Bonjour!’. And each time, the earnest athlete threw me a dark, ‘get a real bike’ scowl, with just the merest twitch of a return wave. But you know what? I know for certain who was having the more enjoyable ride that day.

The return from Passais was down the Wibbly Wobbly Road that I know so well. Except that, as I’ve said before, being on a bike gives you time to look at the familiar in an unfamiliar way. 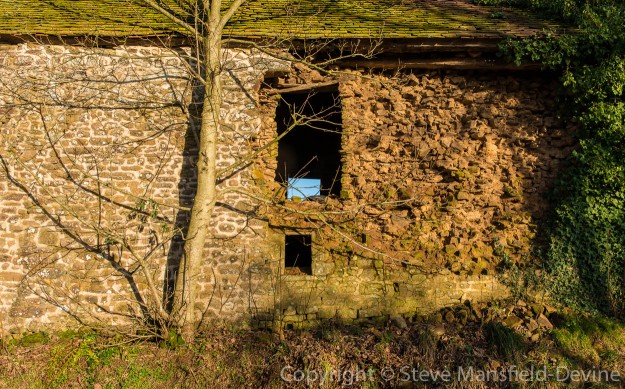 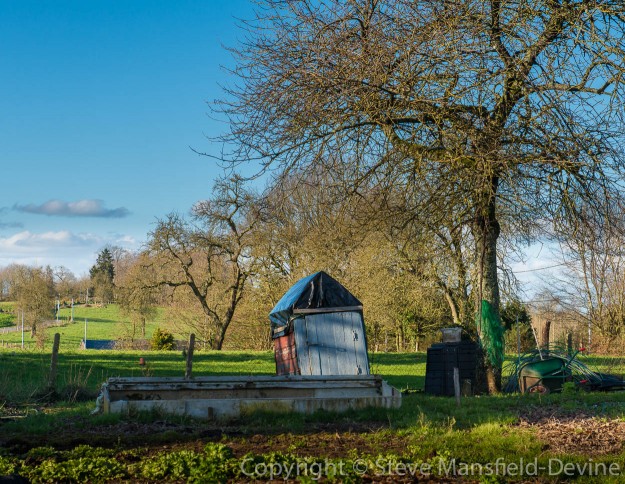 Finally, I neared home under another of those big skies. Maybe I would have to work a little later than normal, or at the weekend. But I was glad I didn’t let the day slip away. 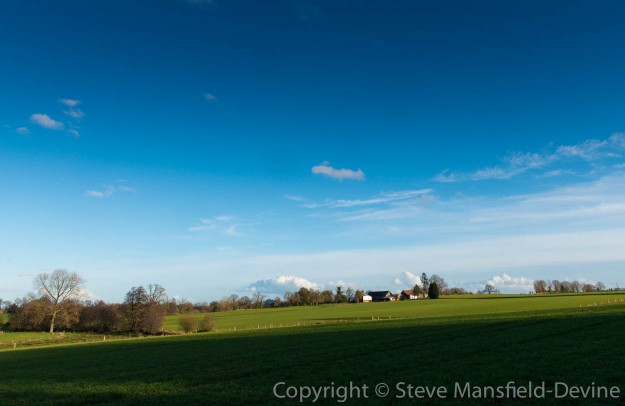