One of the revelations that has come from taking up cycling has been discovering more about the area in which we live. 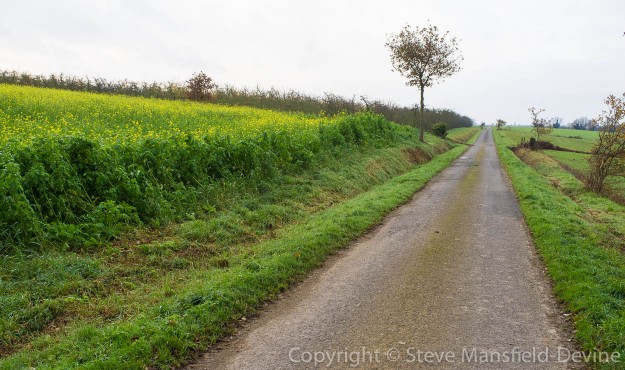 A previously undiscovered lane almost on our doorstep

We’ve been in this quiet corner of Normandy for nearly two decades and thought we knew it pretty well. But riding the local roads on a bicycle brings you into a new, more intimate contact with the landscape as well as the farms and villages.

At the very least, you become suddenly aware of the topography in a way you simply don’t appreciate either in a car or on foot.

And on a bike, you cover greater distances than you would if walking,. You’re encouraged to explore, knowing that getting back home isn’t going to be a slog. This is even truer, of course, on an e-bike, where even discovering a steep hill between you and your return home isn’t an issue.

We’ve found ourselves heading down previously untravelled roads on a whim – sometimes they’re roads within a few kilometres of the house that we didn’t even know existed. And the other day we followed a friend’s advice and rode a tiny lane that wrapped itself up and down the slopes of a small valley, all of which was new to us.

It’s like being on holiday – just  a few minutes’ ride from home. 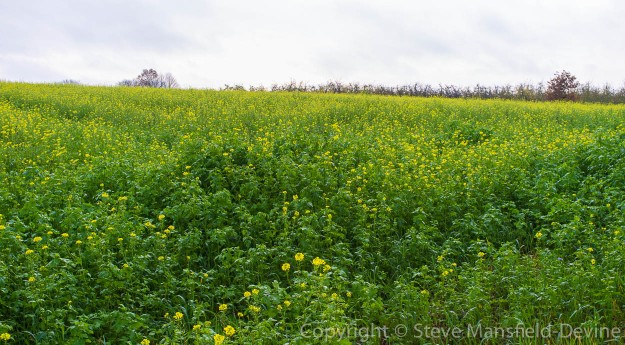 Rape in flower – on 5 December…

It has helped that the weather has been so mild. Even the rape is back in flower – in December! We’ve had some very sunny days, but even when it’s been overcast – like it was on that recent ride – the light has been limpid and evocative. 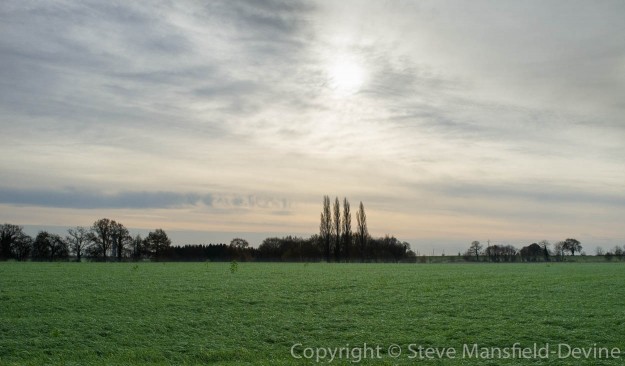 And that’s the other great thing about cycling. You’re going slow enough to notice these things and it’s easy to stop and take pictures. As a landscape photographer, I’ve always relied too much on a car to get me to places where I can get the pictures I want. Now, I’m convinced that the bicycle is the perfect transport for anyone who wants to fully experience, and capture, the landscape.