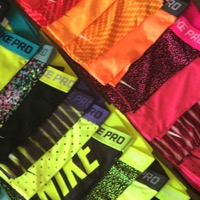 Yes, I confess that, on more than one occasion, I have been guilty of uttering the phrase ‘bloody cyclists’.

My excuse is… well, no there really isn’t any excuse. But in mitigation of my offence, let me explain.

I live in France, the land where cycling is a religion. It is the only place on Earth where ‘bothering a cyclist’ is punishable by the guillotine. (I think. I haven’t fact-checked this.)

They really take this stuff seriously. Of course, you know that – at least at a ‘big event’ level. There is, apparently, a huge race where hundreds of cyclists tour around France blocking the roads and inconveniencing motorists.

But it happens at a micro level too. Here’s a typical scenario: you’re driving down a country lane, not another vehicle in sight, and you spot a flash of colour in the distance. A kingfisher, perhaps? A wormhole to a brighter, less rainy dimension? (We live in Normandy.)

No. It’s a cyclist in full Lycra ablaze with logos, on a bike that cost half the GNP of France (not difficult). If you’re smart, you’ll scan the road for his teammates who, if they’re there, will be taking up the full width of the road and will expect you to stop – not just to let them pass but to give you the opportunity to admire their stretchy fabric magnificence.

But the chances are there are no teammates. Because this isn’t an event or a team outing. It’s just some local farmer who, in his mind, is wearing a yellow jersey and is being cheered on by crowds of admirers. When you get close, you realise he’s 80 if he’s a day.

All the same, you have to slow down. Cyclists in France own the road and they know it.

It’s worse in summer when the Lycra brigade wake up from their winter slumbers, grease up their bikes – and, for all I know, themselves – and hit the roads in large numbers. And if the Tour de France comes through your local town (as it did through ours this year) – well, you might as well stay home.

So it’s easy to start complaining about cyclists the same way a London taxi driver, say, might complain about roadworks, or new one-way systems or (let’s be honest) pretty much anything. 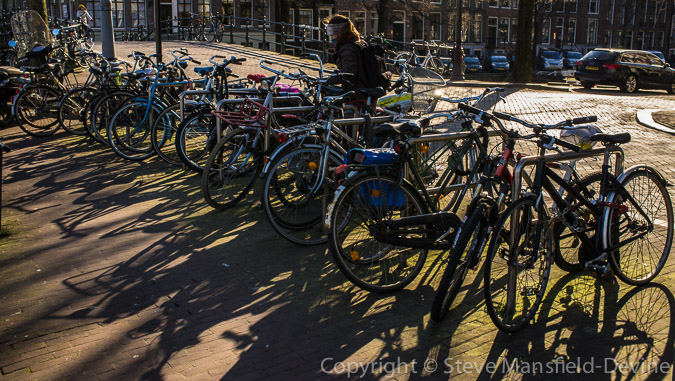 My bad attitude was only made worse by a couple of trips to Amsterdam, where cyclists are so thick on the road, and the pavements, that they seem to meld into one huge, angry, shouty organism that has you in its tentacles. Given Holland’s reputation as a cycling paradise, I’m not sure if it’s okay to utter the phrase ‘bloody cyclists’, but my Dutch friends in Amsterdam tell me it’s almost obligatory within the city walls.

And I know it’s wrong – not least because I once was a cyclist and am about to be one again (when the sodding bikes arrive). But rest assured that, no matter how much cycling we do, or how obsessive we become, one thing will not change. Because this world never needs to see me in Lycra.